As I have previously said about Americana, one of the most important elements of the genre is storytelling. It’s necessary for a good Americana artist to be lyrically strong as well as well-versed in numerous component styles (such as folk, blues, rock, etcetera) that make up, as you might expect, a characteristically American music genre. A hybrid descendant of such distinctive and richly expressive traditions as Appalachian “mountain music” and negro spirituals alike, Americana is hard to pin down, but is one of the best avenues for modern songwriters to present themselves to the world.

Daniel Jay Paul is certainly taking full advantage of that opportunity. A novelist as well as a singer-songwriter, Paul has long been captivated by the power of words to convey truth. In his most recent album, The Path Less Travelled, lyrics are clearly the focus of his music. He admits that his songwriting actually began as poetry; it was in a poetry workshop that a professor told him that his work read more like song lyrics than poems. In songs like “Time for Me to Go,” his folk influence really shines through in his words. Many of these tracks have a focus on nature, wandering, and personal journeys.

Paul’s instrumentals, though serving mainly as a backdrop to the lyrics in many cases, are actually quite robust and varied. From fairly intense and distorted rock pieces to subdued synth tracks and steady bluegrass-style songs, he runs the gamut of Americana.

Both in his lyrics and in his self-descriptions, Paul certainly comes off as a genuinely committed and serious writer who can make a strong appeal to fans of these classic genres. While I hardly have criticism for his music, which is clearly reflective of the persona he wants to portray, I do want to point to a few things that were off-putting about his online presence. There is a dated look, to say the least, to both his Facebook page and his website (not to mention the slightly disturbing artwork for Clean Getaway). What’s more, let’s have a look at this video: this couple can be seen in just about every single video featuring original cinematography, and they’re mostly seen in the same exact context – being affectionate.

But these minor notes aside, the raw listening experience of Daniel Jay Paul is a thoroughly pleasant one. Judging by his extensive career to this point, it’s likely we can expect a good deal more music from him over the coming years. 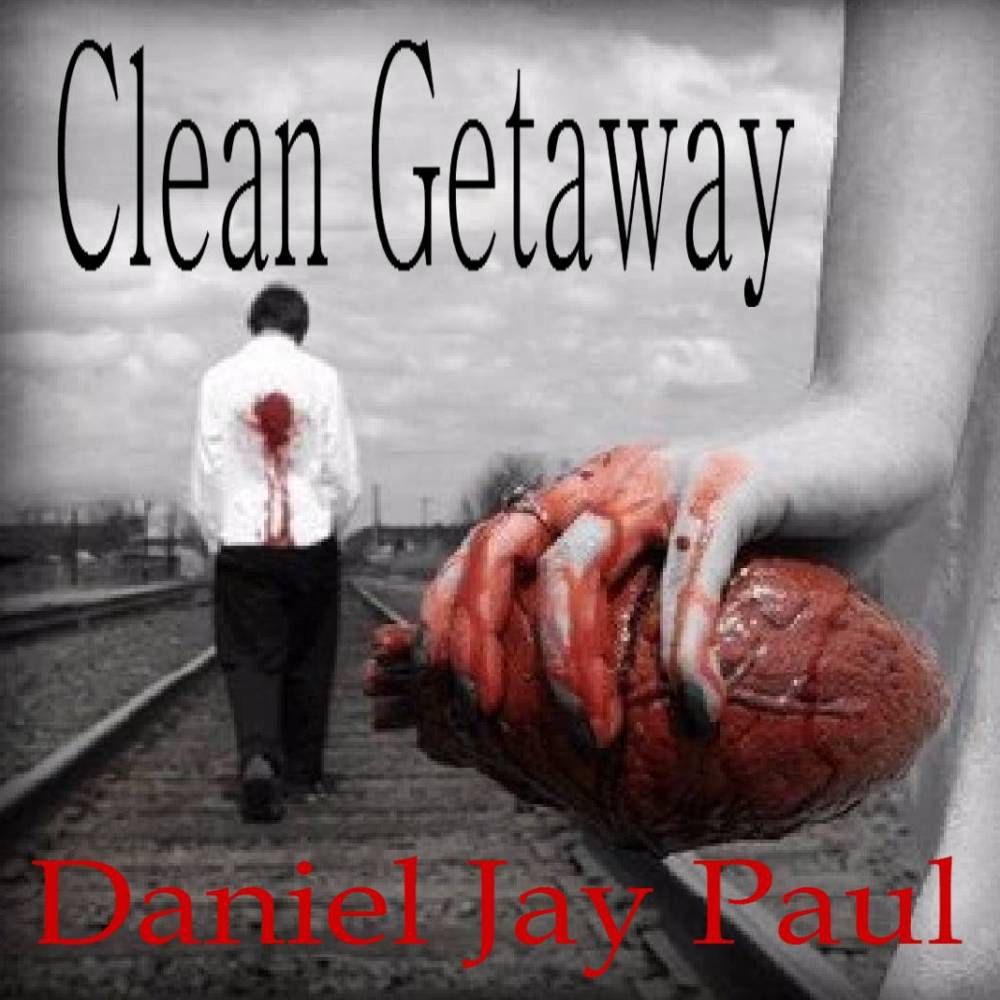 Daniel Jay Paul is, in many ways, the very archetype of the singer-songwriter. He is talented, of course, but his music is also marked by the single-mindedness and mysteriousness of the greats.

His fourth studio album – ‘Clean Getaway’ – is typical of the man. Yet, simultaneously, it is also a lasting testament to the point at which we find this uniquely gifted writer, singer and musician. As with the classic lyricists of the past, Paul’s songs are as gut-wrenchingly personal as they come. ‘Clean Getaway’ is the portrait of a man who has gone to the crossroads of his life and come away with a new perspective.   Sounding at times like Bruce Springsteen or Mark Knoplfer, and other times like Kris Kristofferson or Neil Young, Paul’s sound still manages to stay very much his own throughout this tour de force of an album.

The lyrics – by turns mournful, uplifting, hopeful and whimsical – are always intelligent and constantly surprising. It is no surprise that Paul spent several years away from music to write a novel for it is the voice of a novelist, or more accurately a poet, that comes through loud and clear on every song on this record.   It is also no surprise that the album comes out of a time after the breakdown of a marriage, a re-examination of a life, and a decision to quit the open road to devote his time to writing and recording. It is reflective on both the past and the future. It is both heart-achingly personal and familiar and universal at the same time.

Songs like the title track, ‘Clean Getaway’, look at the pain of separation. Yet ‘Leap of Faith’ and ‘This Time’ are full of hope for the future. Yet these are only a few of the gems on this remarkable album. There is the elegiac ‘King Without a Castle’, the wistful ‘Remembrance Road’ and the almost joyous rock n’roll of ‘Leaving You Tomorrow’.

The Last Sunset (a novel) 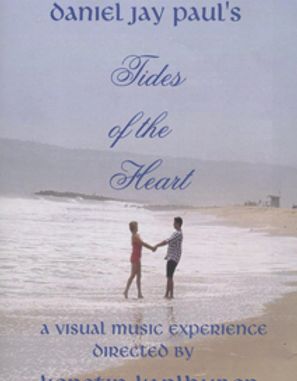 Tides of the Heart